The "IPPY" Awards, launched in 1996, are designed to bring increased recognition to the deserving but often unsung titles published by independent authors and publishers. Established as the first awards program open exclusively to independents, over 5,000 "IPPYs" have been awarded to authors and publishers around the world. IPPY winners enjoy many benefits. As one of the oldest, most established independent book awards in operation, the Independent Publisher Book Awards (IPPYs) are well known and respected in the book industry. Our winners are: 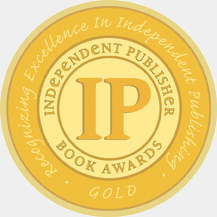 (January 31, 2020 – Traverse City, MI) - The final entry deadline for the 2020 Independent Publisher Book Awards is February 22, 2020. Just 3 weeks left to enter the 24th annual Awards! Known in the industry by its nickname the "IPPYs," the contest is the largest and most competitive awards program for independently published books in the English-speaking world.
Since its founding in 1996, over 5,000 coveted IPPY medals have been awarded to a diverse group of publishers, authors, and illustrators, including the U.S. poet laureate Juan Felipe Herrera, legendary rock musician Mitch Ryder, and novelist and McSweeney’s founder Dave Eggers.
This year, medals will be presented in 85 subject categories, as well as 24 regional and 11 ebook categories. Last year’s contest drew in nearly 5,000 entries from an entrant pool that has greatly diversified over the years, as self-publishing, hybrid publishing, and independent publishers have all grown and thrived. Medalists came from 42 U.S. states plus Guam and D.C.; 5 Australian states; 7 Canadian provinces; and 12 countries overseas, including 7 winners from around the U.K.
Authors and publishers have until the February 22nd deadline to submit their best titles for consideration, after which the contest will be closed for judging until the results announcement on about April 10th. The 2020 award ceremony will take place on May 26th at the legendary Copacabana night club in Times Square, in conjunction with the annual BookExpo convention. The IPPY Awards  contest is something an up-and-coming indie publisher, author, or illustrator should not miss!
IPPY Awards medal-winners receive:
Don't miss out! The 24th annual Independent Publisher Book Awards will be the best ever, with the biggest indie publishing party of the year on May 26th. Hope to see you there!
See results from last year's Independent Publisher Book Awards:
http://www.independentpublisher.com/article.php?page=2381
See the photo album of last year's award ceremony.
Print out the 2020 IPPY Awards guidelines as a 5-page PDF:
http://www.independentpublisher.com/IPPY_2020_Guidelines_Main.pdf

More about the IPPY Awards: 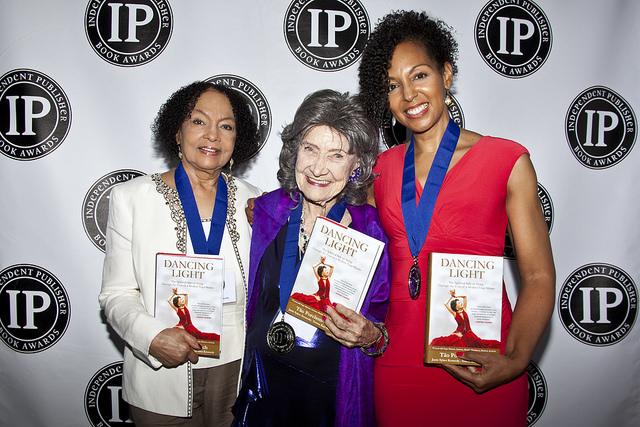 For independent authors and publishers, book awards are one of the best marketing values available. Winning an award brings credibility and recognition, often opening doors to retail and distribution opportunities, foreign rights and translation deals, and a huge boost in PR value to the “award-wining” book and author. Our IndependentPublisher.com website publishes about 15 feature articles per year by and about IPPY Award winners, and dozens of other features appear in publications around the world.

Why enter a contest when there’s no guarantee you’ll get anything in return? Because it’s a gamble, like most any other money spent on marketing, and for a small entry fee the pay-off can be huge. Entering into the IPPY Awards is easy, affordable, and a whole lot of fun – but “you can’t win, if you don’t get in!”

Plus, there’s the party: IPPY Award ceremonies are famous for good food, drink, and entertainment, and are considered a “must-do” part of BookExpo week. Ceremonies have been held in some very “lofty” locations: 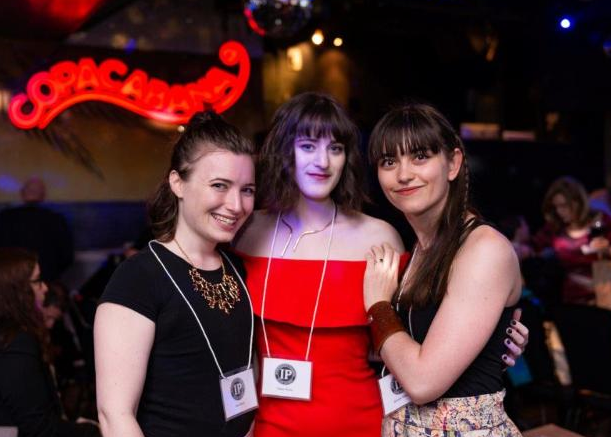 This year’s award ceremony will be return to the bright lights of Times Square and the legendary Copacabana night club, our excellent new venue for the past three years. See an article about last year’s ceremony with links to results and photo album HERE.

“We initially conceived the IPPYs to help recognize the work of independent publishers who were ignored by major publications and awards programs,” says Awards Director Jim Barnes. “Despite having produced a wealth of well-written, beautifully designed books, small presses are largely overlooked in favor of the 'big 5' publishing houses. Existing literary awards were genre-specific or only open to members of the sponsoring organization, so we felt the need for a broad-based, unaffiliated contest that would recognize all types of independent publishers."

The IPPY Awards are presented by IndependentPublisher.com and Jenkins Group, a Michigan-based publishing services company. For more information about the awards, visit the website here: http://www.ippyawards.com