The Spirit of Independence

The "Politics of NO" currently dominate our political scene, so if you’re interested in change, read books from independent publishers. Independent publishers are the truth tellers, unafraid to stir things up and expose injustice. To these publishers, telling the truth and fighting for a cause comes before making a profit.

The IPPY Awards are known for recognizing excellence in a broad range of subjects from Economics and Erotica, and for measuring the pulse of America’s socio-politics. The authors and publishers who enter the awards are also extremely diverse, in both style and geography.

The main thing I’ve learned about independent authors and publishers over the years is that they tell the truth. We judge passionately truthful memoirs and biographies, soulfully truthful self-help books, and brutally honest critiques of our social and political systems.

It is this dedication to truth and the art of literature that makes these awards worthwhile and inspires us to delve into the massive task of judging each year. So, if you appreciate books written from the heart, not the wallet, and dedicated to truth, not profit, check out IPPY Award-winning books – they deserve your attention and admiration. Here’s to the spirit of independence!

And the IPPY Award Goes to...

When Jenkins Group launched the Independent Publisher Book Awards in 1996, it was established as “the first unaffiliated book awards program open exclusively to independents.” Another contest did exist, but entrants had to join an association (and pay a separate fee), a practice we found contrary to the independent attitude of small press publishing at the time. Even today, authors choose to publish independently to break free of the rules and constraints of conglomerate media, and this rebellious attitude still influences the "IPPY"Awards’ mission today, “To reward those who exhibit the courage, innovation, and creativity to bring about change in the world of publishing.” 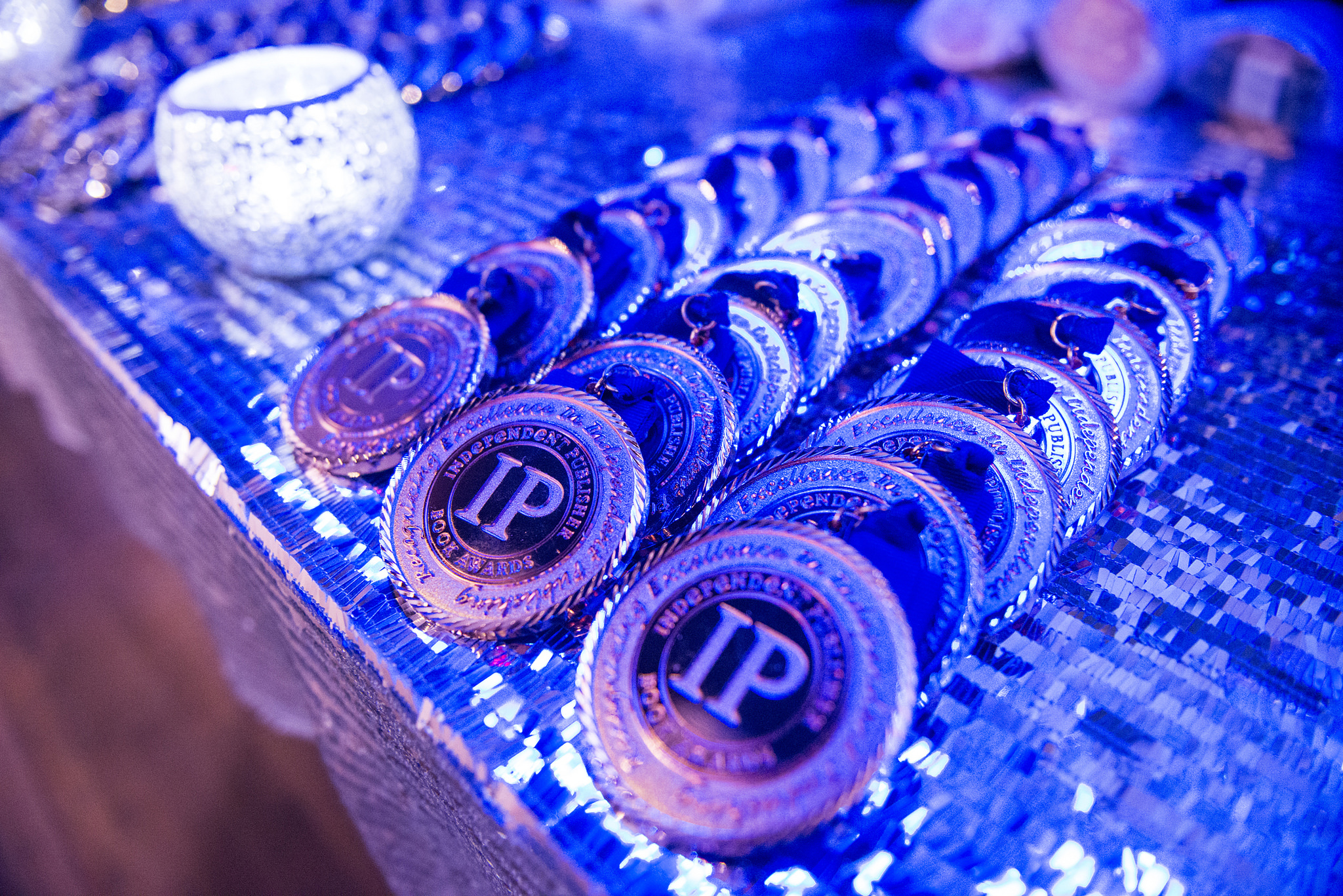 I began working at Jenkins Group in 1997 and just missed being involved with the first annual contest. I became active in administering the awards during the second year, and by the third annual contest I became the director. I’ve been at it ever since, having personally handled over 50,000 entered titles.

The inaugural awards contest drew 325 entries; now over 4,500 books come through the door each year. It’s a dream job for a book-lover like me – Mom was a librarian, Grandpa was a Greenwich Village bookseller – and having come of age along with comic books, paperbacks, and the desktop publishing/small press/independent publishing movement, running the IPPY Awards seems like my true calling. I haven’t tired of evaluating hundreds and now thousands of books each year for these 23 years, and I doubt I ever will. 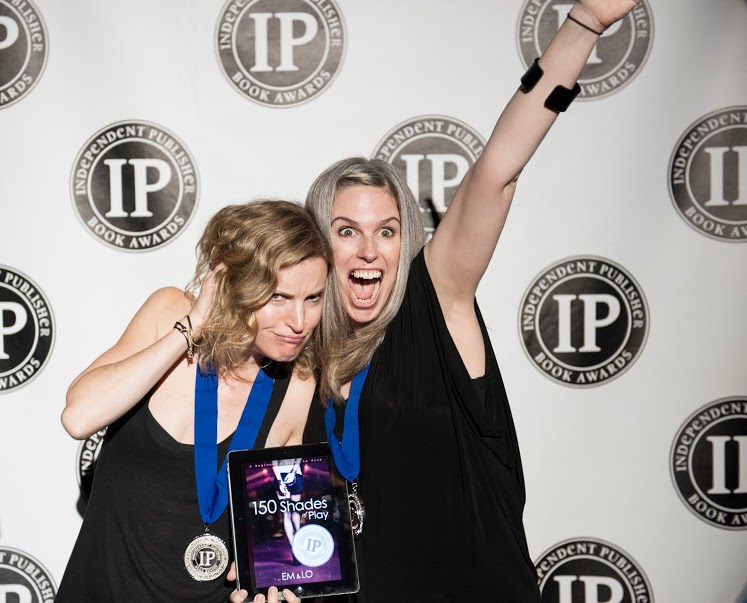 When I became awards director, I asked our company founder Jerry Jenkins what he expected of me, and he said, ‘Just keep making them bigger and better.” Thanks to participation and support from nearly 2,000 authors and publishers each year, improving the Awards has been easy. We’ve gone from 24 to 80+ subject categories and added a regional division that recognizes regionally–oriented books from eight U.S., two Canadian, Europe, and the Australia/New Zealand/Pacific Rim regions. Popular categories like Memoir and Inspirational receive over 100 entries, increasing the competitiveness and legitimacy of the Awards.

As far as we know, it’s the largest book awards contest in the world. Each year we see an increase in the quantity and quality of publishing from independents around the world. Entries come from all 50 United States, all of the Canadian provinces, and about twenty other English-speaking countries. Why do they enter? Because AWARDS SELL BOOKS! Why do the Oscars exist? Because AWARDS SELL MOVIE TICKETS! Why does the town sheriff wear a shiny star? To show that he or she is IMPORTANT! We keep doing this because publishing great books is difficult, IMPORTANT work, and you deserve a shiny star in recognition of that work!

Going back to our awards mission statement and guidelines, here’s why we do it: “To recognize the deserving but often unsung titles published by independent authors and publishers, and bring them to the attention of booksellers, buyers, librarians, and book lovers around the world.”

Here’s how we do it: “Judging is based on content, originality, design, and production quality, with emphasis on innovation and social relevance. Independent spirit and expertise comes from publishers of all sizes and budgets, and books are judged with that in mind.” 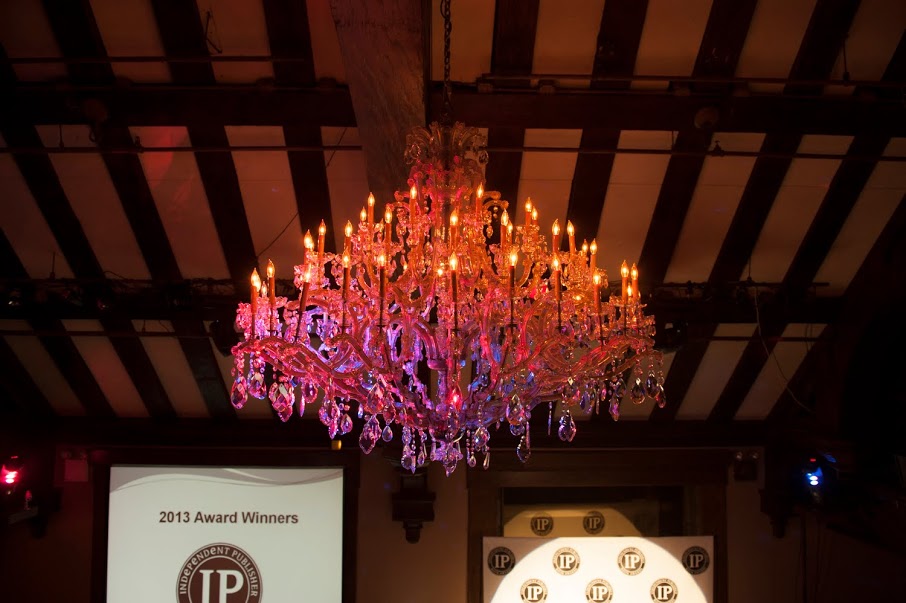 Part of what makes these awards even more gratifying, is how we’ve found ways to give deserving authors and publishers recognition, even when their books are far outside the mainstream. Each year we choose about ten “Outstanding Books of the Year” that exhibit “the courage and creativity necessary to take chances, break new ground and bring about change,” in categories like Most Likely to Save the Planet and Most Original Concept. These books are chosen from the regular category entries, and are often unique in design and content, hard to categorize but too special not to recognize.

I am often asked what “IPPY” stands for, and it’s simply a nickname that came about one day on the BookExpo convention floor because I got lazy. Try saying “Independent Publisher Book Awards” thirty times in an afternoon you may sympathize and understand why, with the help of a publisher that probably thought I had a stutter, we came up with the easy and fun-to-say, “IPPY” Awards. It’s easier to say, easier to write, and rhymes with a few other fun-to-say words.  And, thanks to my long hair and pony tail, I’ve become known as the “IPPY Hippie.”

As enjoyable as it is to open all those incoming packages and discover all those great books, the judging is a lot of work and gets quite stressful. It’s a major relief when the results are in, we can announce the winners and then celebrate with the medalists at the annual IPPY awards ceremony. Over the years, we’ve thrown some pretty big parties, culminating in 2005 when about 1,000 of us took over the Marriott Marquis on Times Square and rang up an $8,000 bar tab. That party was the middle leg of our “dance party” years, when we hired great dance bands to entertain. In 2004 we rocked Chicago’s Tavern Club, 26 floors above Michigan Avenue; in 2006 on the tenth anniversary of the IPPY Awards, we danced the night away in the elegant confines of the National Museum of Women in the Arts in Washington, D.C. 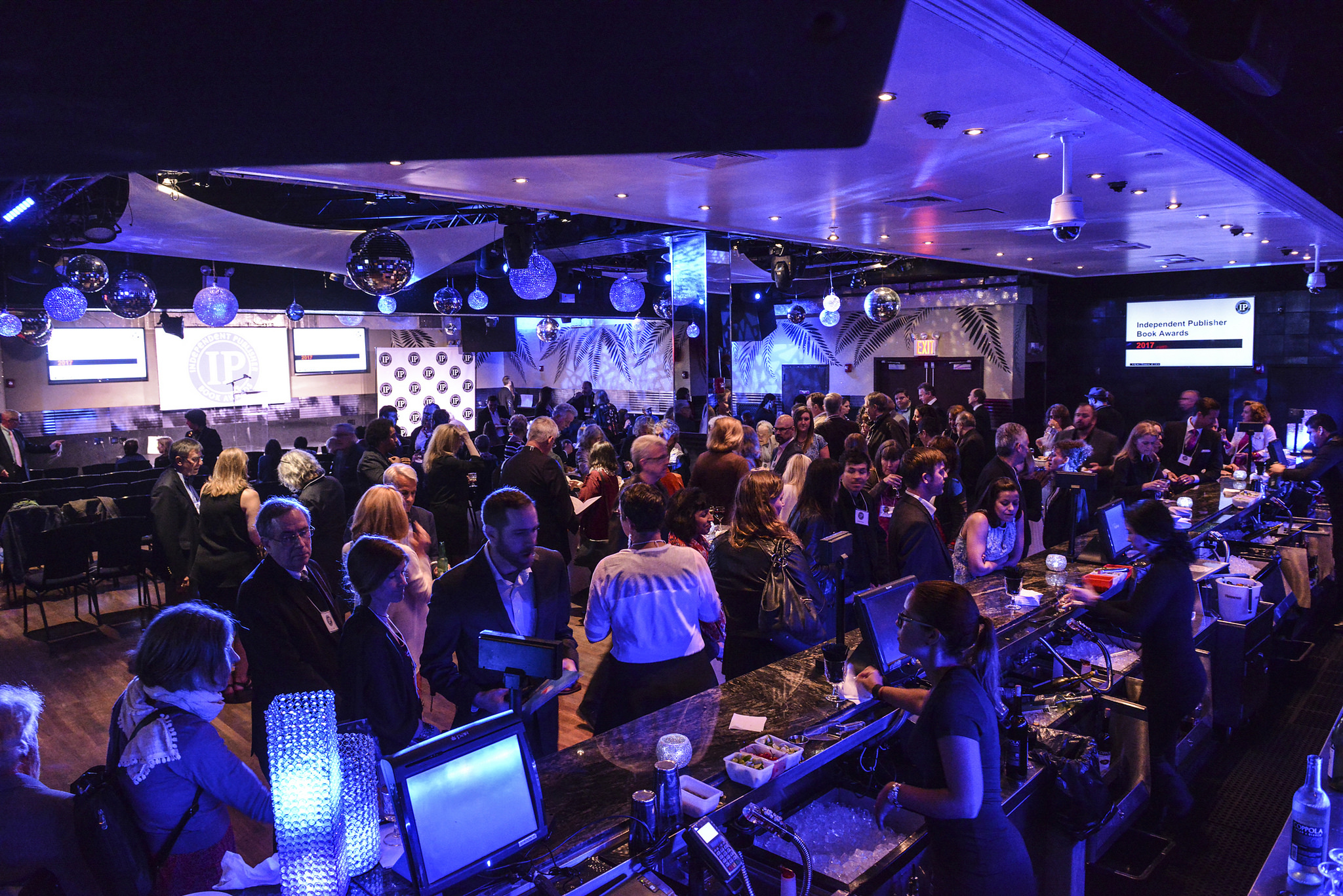 Our location for the IPPY Awards ceremony for six years straight was the Providence NYC, a venue located in what was originally the Manhattan Baptist Church, a huge wood-raftered building that was a recording studio in the 70’s, and the Rolling Stones, John Lennon and Stevie Wonder all recorded albums there. In 2016, we hosted the tallest party yet -- 99 floors high -- in Chicago, atop of Willis Tower. In 2017 we found a great new location in New York, the legendary Copacabana night club in theTimes Square neighborhood, and it's the perfect spot for 300+ happy IPPY-winning party-goers.

Stay tuned! And, stay independent! The spirit of independence has been at the heart of publishing and bookselling throughout human history, informing people, exposing injustice, and improving society, one great book at a time. The IPPYs remain dedicated to recognizing those great books, and all the changes we’re currently experiencing in how books are published, sold, and read just makes it more exciting. After all, embracing change is part of what independence is all about.