A large section of the Enclave Publishing website is dedicated to writers—those who want to submit new work and those whom Enclave has already published but would like to connect to their readers all over the world. The Author Commentary section gives them the opportunity to do just that. By giving authors a space and an even louder voice to discuss topics that they value or find entertaining, Enclave is strengthening the bond between reader and writer. This commentary creates a direct link between authors and their audiences—a feature that is rewarding on both ends.

Enclave Publisher Steven Laube touched on the importance of giving Enclave’s writers a space to share their ideas, saying, “The best person to sell a story is the author of that story. And readers like to get to know the authors of their favorite books. Giving a face or a voice to the person behind our novels is a privilege and a joy!”

Building a Community for Readers of Christian Speculative Fiction

Enclave Publishing grew out of the bravery to embrace otherness and the confidence to create a space for often-overlooked works of Christian speculative fiction. Jeff Gerke was working in traditional Christian publishing when he saw opportunities that those companies were willing to pass up. He founded Marcher Lord Press in 2008 to give the Christian authors in which he believed an opportunity to grow their untraditional works of fiction. Gerke was publisher of the company until 2014, when he handed the reins to Steve Laube, who renamed the company Enclave Publishing.

Laube has over three decades of experience working in books, and he is also the president and founder of his own agency. He has won several awards for his work as an editor and an agent, and his willingness to take risks matches that of Gerke. Laube described the environment at Enclave as “nimble and forward thinking.” He says, “The advantage of being in a niche genre like Science Fiction and Fantasy allows us to be quite focused in our offerings.” 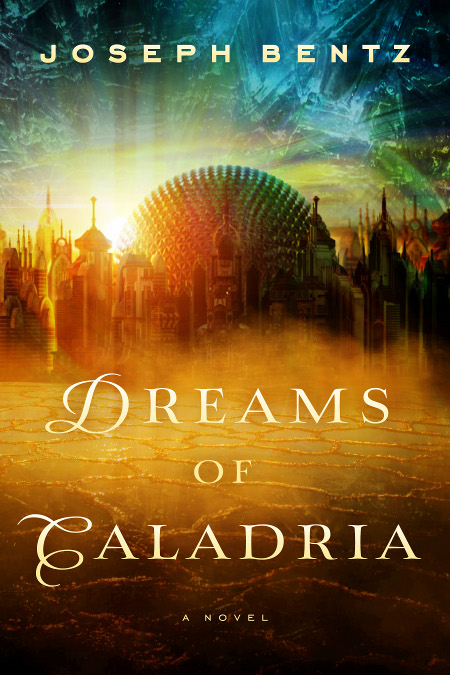 Enclave publishes Christian works of science fiction, fantasy, spiritual warfare, and much more. The company website states simply that if the work of fiction is “speculative and it comes from the Christian worldview, Enclave is your publisher.” The website states a Biblical Theme Verse, which they have identified as Acts 17:20: “You are bringing some strange ideas to our ears, and we would like to know what they mean.” These statements are indicative of the otherworldliness of the works housed under Enclave’s roof.

The Enclave website describes the company as “a small independent press that is built around the power of great stories which explore the boundaries of the imagination, while championing powerful expressions of Redemption, Truth, and Hope.” The company describes itself as the place “where worlds come to life.”

When asked, Laube stated that the world-building element of Enclave’s books was those stories’ key element “without question.” He continued, “The worlds in which the story takes place are so important they are almost a character in the novel. They just can’t talk much. Compare it to famous ‘worlds’ like Narnia or Middle Earth or Barsoom. Those worlds have their own ‘rules’ and characteristics. Without an amazing world the stories would not have the same texture.” 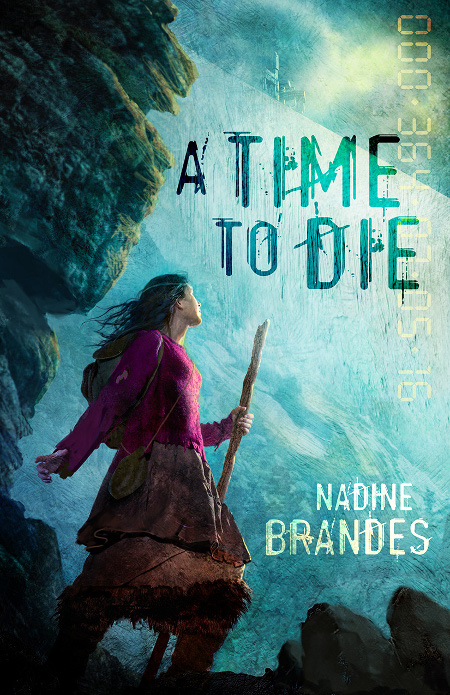 The stories that Enclave seeks are intended for audiences of over 11 years of age and spans young adult to adult fiction. The company accepts unsolicited manuscripts, but it remains highly selective in choosing stories to publish. The ones that are selected have been recognized by many others and have accolades to show for it. Enclave books have been awarded a Christy Award, Carol Awards, a Clive Staples Lewis Award, and, most recently, an Illumination Book Award. A Time to Die by Nadine Brandes, categorized as a dystopia/fantasy/science fiction book, was awarded gold in the Juvenile/Young Adult Fiction category in this year’s Illumination Book Awards. These awards feature standouts in the Christian branch of publishing.

Publishing in the Christian speculative fiction space is perhaps the largest part of what makes Enclave Publishing a unique publisher. Laube explained what that genre meant to Enclave. He said, “Our stories are written by authors who come from a Christian worldview. It doesn’t mean Christianity is forced into the stories, instead the author’s worldview and faith informs the redemptive nature of the story.

“Take our Firebird series for example (by Kathy Tyers, and author of two Star Wars novels). Imagine our universe 1,000 years from now…a universe where humanity has traveled and settled the stars and planets. But a universe where Jesus has not appeared the first time. So the Biblical narrative of Advent has not happened. And yet there is a planet that is populated by a people who have a belief that a Messiah will come through the line and lineage of their king. 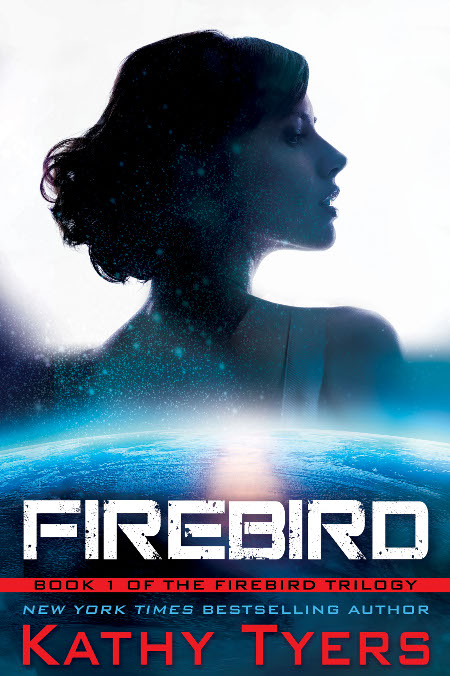 “That is the universe of the Firebird series (five books in all). So my question would be ‘Is that a Christian novel?’ How can it be when there are no Christians in it? It is because the author’s faith and worldview inform the way in which the story is written and how the characters interact with each other—and the redemptive story arc embedded in its telling.”

The authors of Christian speculative fiction find their way to Enclave both over time and spontaneously. Laube described that their authors are found in “a mix of meeting someone at a writers’ conference and the ‘over the transom’ unsolicited submission pile.” He said, “Three of our new authors were found in the ‘slush pile.’ But one of those had met me at a conference a few years ago. At the time they were not ready. But they are now.”

A list of conferences at which you might find Enclave is listed on its website. Christian faith-based writers’ conferences take place across the nation. You can also find a list of Enclave authors, including links to their respective websites, included on the site. Finally, there is an author commentary space in the Enclave community in which authors and readers connect directy. Check out the sidebar for details. 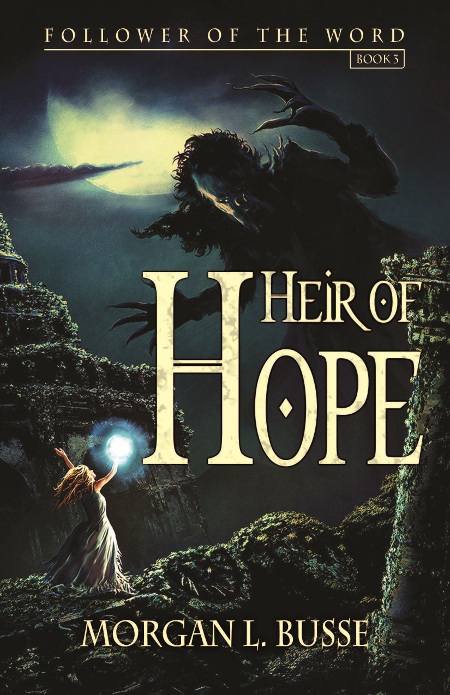 Gerke identifieda niche market for overlooked books that he believed deserved an audience. Laube continues that vision in Enclave Publishing. Whether the audience is large or small, or whether its books fit into the prescribed box of Christian fiction matters not to the writers, readers, and publishers at Enclave. The company name stems from the notion of creating a community of people with shared interests who have the ability to effect change.

“An enclave is a group of like-minded people in a place where they are surrounded by those who are not like-minded. It is not a place to hide, instead Enclave Publishing is a place where authors and fans of Christian Fantasy and Christian Science Fiction can come together and then go out and make a difference through worlds of words.” Fostering a community in which readers gain a sense of belonging is an important and powerful role for any publisher to play—especially a small, independent one like Enclave Publishing.

Ariel Bronson is a University of Michigan alumna with a degree in English and communication studies and a certificate in publishing from the University of Denver Publishing Institute.