10 Things to Remember When Writing a Series

Tips on Writing from an IPPY-Winning Author 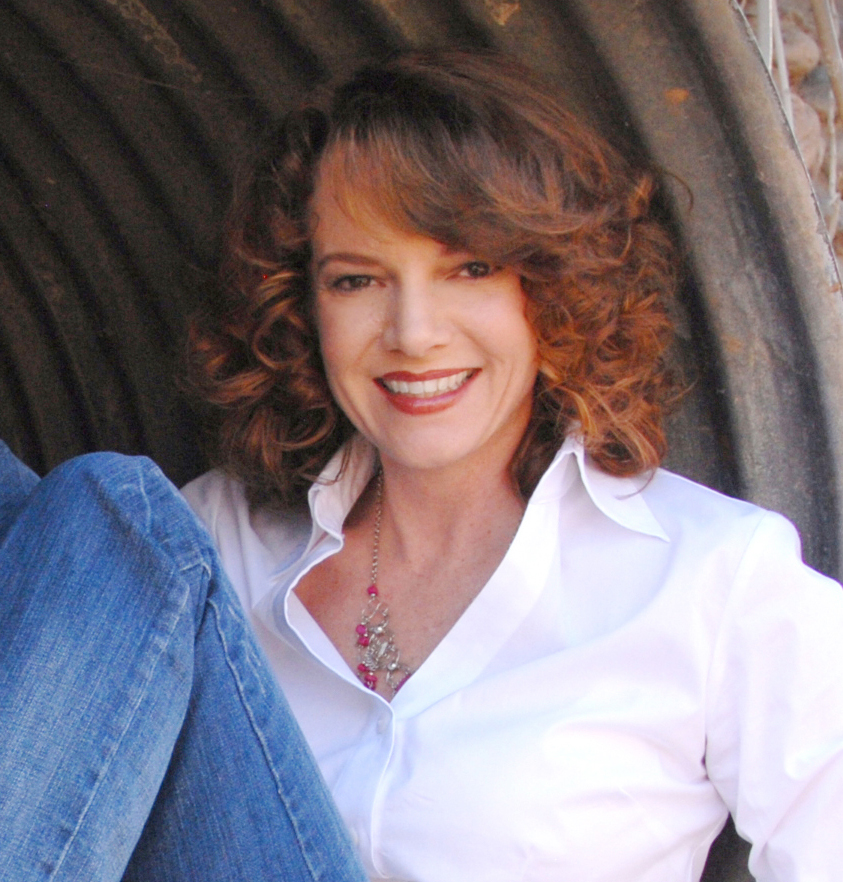 There are hundreds of books that will tell you how to structure a novel, and many of them are fabulous, but you will be hard-pressed to find books that focus on the specifics of writing a fiction series.

You might think there would be little difference, but I have to say that you’re wrong. The pace, character development, and plot structure of a standalone novel is quite different from a trilogy or eight volume series.

A novel has only a single volume to introduce all the characters involved, reveal and resolve all conflicts by the final page, and complete each character’s arc before “the end.”

A series has to entice a reader far enough into the story to draw them to the next volume—without resolving every conflict, and without giving the reader so little in the way of satisfaction that they cut and run. In other words, the series writer is constantly walking a tightrope stretched above a pit of hungry crocodiles; keep moving, and keep them interested, but save your swan dive for the final book in the series.

Whether you are a plotter or a panster you have to give consideration to where your series is going. You’ll need a rough idea of the number of volumes and the final outcome for the hero or heroine at a bare minimum. But, in reality I’ve found you have to go much farther if you want to entice readers to come back for more books in your series.

Ten things you need to remember when writing a successful series: 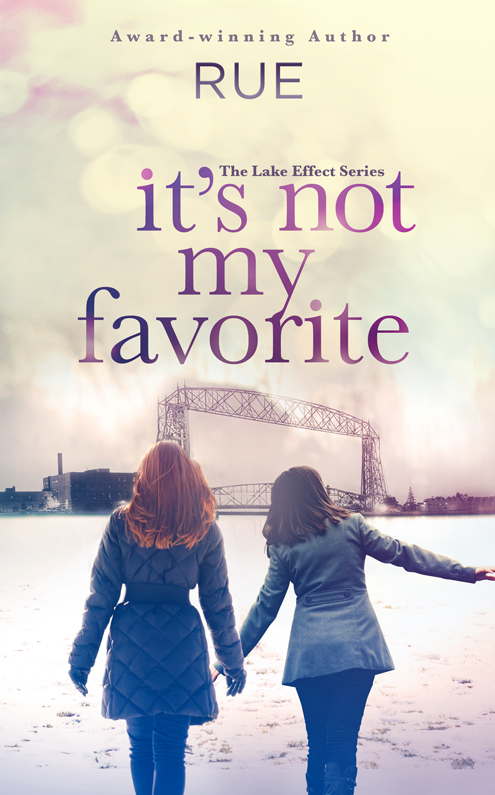 1. Your heroine has to develop a little bit in each volume of the series.

She cannot accomplish her ultimate goal in book one, but she cannot fail so miserably that your readers lose interest in her struggle. In The Lake Effect Series, a romantic comedy trilogy, two sisters struggle with their respective love lives. By the end of book one they each find some measure of success, but their journeys are not complete. It’s that feeling of “what happens next” that pulls a reader into book two.

2. Don’t introduce all your characters in the first book.

Volume one will end up reading like the “begats” chapter in Genesis and no reader is going to wade through that kind of nonsense. So, give your reader a healthy dose of the structure in your world, but keep some wonderful characters in your back pocket to sprinkle into subsequent volumes and pull the reader farther into your heroine’s world. A few new characters in each book will help expand the world for your reader and enrich the heroine’s story in a meaningful way.

3. Make sure your world is large enough.

If all of your action takes place in one city your reader’s are quite likely to get bored and find the action too predictable. “But what about Hogwarts?” I hear you yelling. Great question. Now go back through all seven volumes and write down every other location that Harry visits… get back to me in a week. Hogwarts is the center hub of action, but there is a nearly endless supply of spokes in the wheel.

Each volume in the series has to have its own set of conflicts, resolutions, and unresolved issues.

A great example for this concept is serial television. Every series has an ‘A’ story, a ‘B’ story, a ‘C’ story, etc. Let’s use Buffy the Vampire Slayer as an example. The ‘A’ story is that Buffy is a vampire slayer and she has a special set of powers that allow (or require) her to fight evil in Sunnydale. This is basically the reason for the entire series; however, if all she did were fight evil in every episode viewers would move on pretty quickly. Hence the reason for the ‘B’ story that pulls at the heartstrings of the viewer by involving the emotional side of the heroine with a close-knit group of friends. Now the action takes on meaning because she has to save/protect people she cares about. Would you just walk away if a bloodthirsty vampire named Spike were having tea with your mother? Exactly. And finally, you have a ‘C’ story. This ‘C’ story is a parallel storyline that may run for two or three episodes, maybe an entire season, and serves as the bait that brings viewers back. Will Buffy let herself fall in love with the vampire with a soul? Tune in next time to see if she kisses Angel!

To bring this back to writing a series, you have to think about the ‘A’ story as the backbone for your entire plot: Harry doesn’t know he’s a wizard, but he is and he has to defeat Voldemort. Next add in your ‘B’ story, which will be resolved in each book: Harry has to find the Sorcerer’s Stone and keep it from Professor Quirrell—with the help of his besties. And of course, you need to sprinkle in the ‘C’ story to keep readers invested in the series: Harry wants to know more about his parents, will Hermione fall for Ron, etc.

Keep in mind that you can easily add ‘D’, ‘E’, ‘F’, etc. stories to fill out the series. However, too many subplots can kill the story just as quickly as too few. If readers feel overwhelmed or confused they may lose interest. You have to find the rhythm that works for your story.

The series backbone. (See above)

The story that will be resolved in each book. (See above)

The subplot that subtly support the ‘A’ and ‘B’ stories and may span two or more books in the series. (See above) 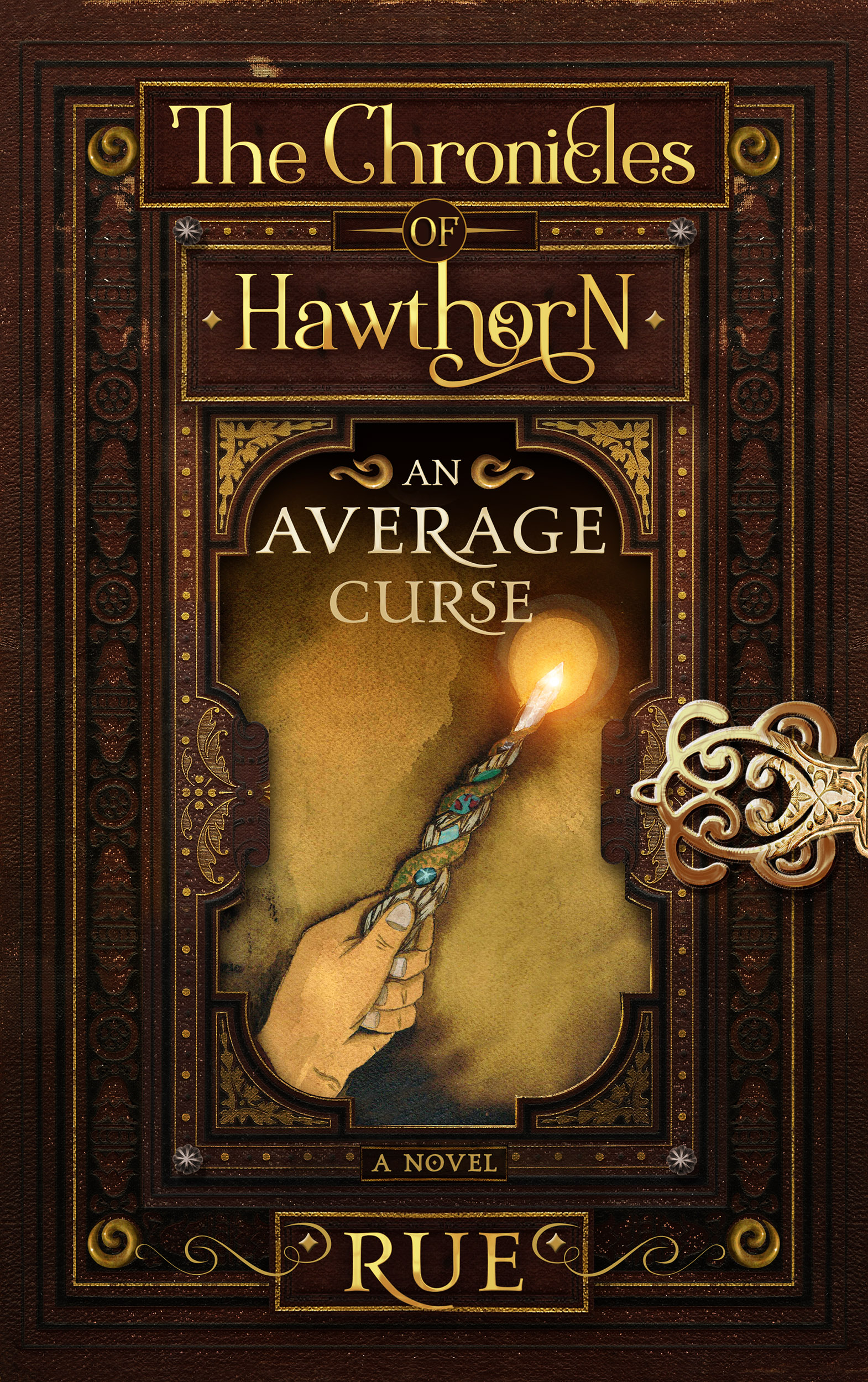 8. Character flaws are the things that make characters relatable, but a character has to change over the course of a series, so be sure to give your heroine more than one fatal flaw.

Not every flaw has to be enormous and life changing, but make sure she has more than one personal hurdle to jump. For example the heroine in book one of my young adult fantasy series, The Chronicles of Hawthorn, has to face a life without magic. In book two (spoiler alert) she discovers a link to her magic, but is so riddled with self-doubt she can’t wield the power.

9. Failure is your friend.

Allow your heroine to fail, repeatedly. If your main character always succeeds, or succeeds with little effort, the reader will become jaded and lose interest. The exciting part of a novel is watching the heroine struggle. Once the character overcomes an obstacle, the tension evaporates and the reader’s mind will drift, they may even close the book! So, give your character a breather every now and then, but don’t let them dawdle on the edge of the pond for too long. They have to try something, fail, and try again. Bella didn’t kiss Edward in the first chapter of Twilight.

If you are writing a series that spans three or more books, it makes sense that someone will cross over at some point. Death doesn’t have to be violent or criminal, sometimes people die of old age, or a broken heart. The idea of death makes your main character vulnerable and allows them to show an emotional attachment to some part of their world. Death for death’s sake is hollow and meaningless, but if you can tie it tightly into your ‘B’ or ‘C’ story then it has meaning and supports the arc of the ‘A’ story as well as the development of your heroine. Having said that, don’t introduce a character in chapter one of book two just so that you have someone to kill in chapter ten. That’s known as the “red jumper” character (Star Trek reference) and readers can see right through that ploy. You’re going to have to sacrifice someone the reader loves, or hates, but it has to be someone they’ve attached to emotionally or the impact will be lost.

Rue disappears each day into imaginary worlds filled with fascinating characters. She is the IPPY, NIEA, and Next Generation Indie Book Award-winning fiction author who began her career in the film and television industry. Starting with a B.A. in Journalism from Pepperdine University in California, she eventually found her way to directing the Sedona Film School and teaching screenwriting to up-and-coming filmmakers. You can find her online at www.RuesCorner.com.