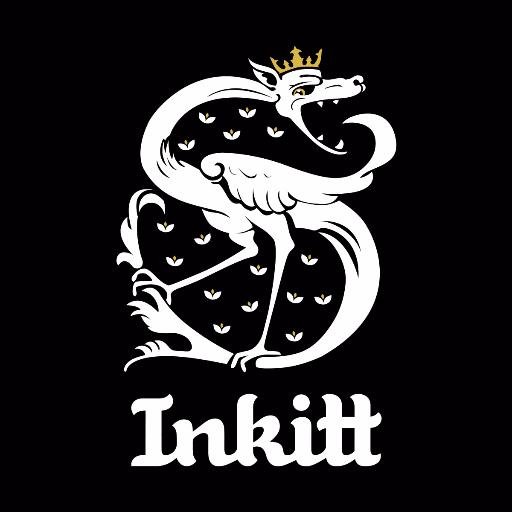 The story of the oft-rejected author getting their shot and ending up with a bestseller is one of the most beloved narratives in the book world. From J.K. Rowling to Stephen King and A Wrinkle in Time to Twilight, countless iconic, beloved, and bestselling books got rejected by publishers before eventually making their way to readers. Often, these books got rejected dozens of times. For instance, legend has it that Stephen King was almost at wits’ end after Carrie was rejected some 30 times—to the point that his wife had to fish the manuscript out of the trash and encourage him to keep trying.

You might love these stories because you arean author and you’ve got your own case of rejection blues. Or you might love them just because it’s fun to chuckle at the idiot(s) who turned down Harry Potter. Either way, it’s somewhat comforting to know that agents and publishers are not infallible. Still, it’s also a bit terrifying to think about all the potential bestsellers and paradigm-shifting classics that never got published. Surely not every genius author had a loving, encouraging spouse standing by to pull their work out of the garbage bin following a string of demoralizing rejections.

Inkittis an entrepreneurial publishing venture dedicated to preventing these types of literary travesties. The company, based in Berlin, has actually been around since the end of 2013. It’s been slowly gathering steam ever since, culminating in a recent Forbes feature, a $3.9 million round of venture funding, and plans to open a New York City office. Soon, Inkitt will be ideally situated to start changing the publishing industry, one author and one book at a time.

So how does it work? In the simplest of terms, Inkitt uses an algorithm to identify bestsellers. If that concept sounds familiar, it’s because it sort of is. Last October, this very column looked at a book called The Bestseller Code, which was all about using big data analysis to identify trends and characteristics in bestselling novels. The idea had potential, but it also raised questions—namely about how publishers or agents focused on big data could find books that were original, inventive, and surprising. Mostly, The Bestseller Code seemed to champion more formulaic works.

Inkitt also uses an algorithm to extrapolate important findings about books, but does so in a very different way than what the authors of The Bestseller Code were suggesting. Instead of leaving everything up to a computer program, Inkitt pairs algorithmic intelligence with the tastes and preferences of human readers. Inkitt has more than a million users, most of whom essentially serve as beta readers. Inkitt promises these users the chance to “read upcoming novels from talented authors before they go mainstream.” The only “price” that Inkitt asks in return is the ability to track user reading habits.

These reading habits make up Inkitt’s data. Unlike The Bestseller Code, which looked for actual commonalities in the text of existing bestsellers, Inkitt looks at what users are reading and how fast they are reading it. If there is a commonality among bestselling novels, it’s that they are difficult to put down. Readers get hooked by these books and then speed through them, staying up late into the night to get to the last page, or finding moments throughout the day to fit in little bursts of reading. By tracking and analyzing these reader habits, Inkitt can get a pretty good idea of which books have the most bestseller potential. When Inkitt does flag a manuscript with that kind of potential, it presents the author with a full-fledged publishing deal—complete with professional editing, cover design, marketing, and royalties from both digital and physical versions of the book.

Crucially, Inkitt is constantly crowdsourcing its data from the hundreds, thousands, or even hundreds of thousands of readers who interact with any given title on its website. When the company offers an author a publishing deal, it’s not doing so on the whim of one person, or even a department’s worth of people. Instead, it’s counting on readers to vote with their reading habits and pick books that other readers across the country and around the globe will love.

So far, the strategy seems to be working pretty well. According to the Forbes article, Inkitt has published 37 books in total. 24 became Amazon bestsellers in their respective genres or categories, and 20 made the overall Amazon top 100 list. If there’s a drawback, it’s that Inkitt’s books are not available at offline stores. However, Inkitt CEO Ali Albazaz says the company wants to start selling with brick-and-mortar retailers soon, as well as expand into audiobooks, look into selling film rights, and more.

Whether you are a reader interested in finding “the next big thing” before they strike it rich or an author tired of the agent/acquisitions editor gatekeeping system, Inkitt is right up your alley. Visit the company’s websiteto join, either as a reader or an author.