Activism, Nostalgia, and the Downfall of Apartheid South Africa 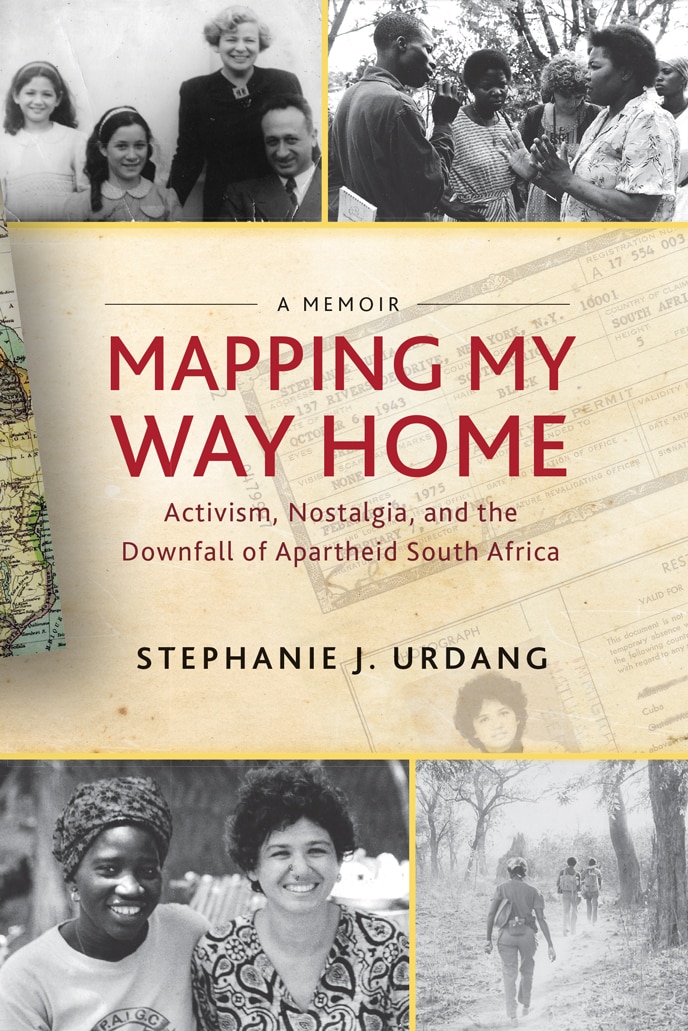 What’s wrong with Africa? Political unrest, genocide, and one socio-economic disaster after another has plagued the continent since it gained independence in the 1960’s. Africa’s political and economic performance has been weak by world standards, mostly due to corrupt leadership and bad policies. Sadly, the African people have little to show for a generation of self-rule.

With this bleak reality as a backdrop, Stephanie Urdang’s memoir about life as a white South African political activist gives readers a behind-the-scenes view of her frustrations and triumphs.

Born in Cape Town, Urdang left college in 1965 to work for the Defence and Aid Fund, a group that distributed donations from Europe, supporting political prisoners and their families with money and legal representation. The group saved many lives and freed many political prisoners – until the ruling apartheid government banned their existence – causing Urdang to consider self-exile overseas, feeling should could be more effective from the outside. Where would she land to continue her quest to end apartheid in her homeland? Hoboken, New Jersey.

She’d landed in a volatile America, the time of Vietnam protests and the deaths of Martin Luther King and Bobby Kennedy. Amazed to see debates between Black Panthers and white liberals on local public access television, she exclaimed, “Oh my God! What freedom! These people would be jailed or at least banned back home. It did not take me long to appreciate that ‘freedom’ was not meted out in equal portions. It was a fast-track education and I was sucked right in.”

Urdang began volunteering with the Southern Africa Committee, editing its monthly magazine, and soon received another jolting realization: “I had arrived in the States believing that if average, peace-loving Americans could only understand the repressive and brutal nature of apartheid, this would spark sufficient sympathy and outrage to pressure the South African government to end apartheid. I was quickly disabused of my naȉveté by the other members of the Southern Africa Committee, who viewed U.S. complicity with apartheid as self-evident.”

Active with both the SAC and the African National Congress, she continued to chronicle the slow demise of apartheid, as well as other victories over colonialism and oppression in Africa. Finally, in 1973, five years after entering the U.S., she boarded a plane for Africa: “…to four countries that would give me a glimpse into my continent’s diversity. Ahead of me lay Egypt, Ethiopia, Kenya, and Tanzania.”

She would continue her visits, “going deep” for the real story in combat zones of Guinea-Bissau; to newly independent Mozambique, constantly following the truth and informing the public, even losing a lover to political assassination. But, she would also question where, as a citizen of both South Africa and the United States, she really belonged. “My South Africa!” she writes, on her return in 1991, after the release of Nelson Mandela, “How could I have imagined for one instant that I could return to its beauty, and not its pain?”

This is a heartfelt memoir of a dedicated activist and feminist, whose passion for place, for people, and especially for peace, should inspire us all.

Mapping My Way Home: Activism, Nostalgia, and the Downfall of Apartheid South Africa