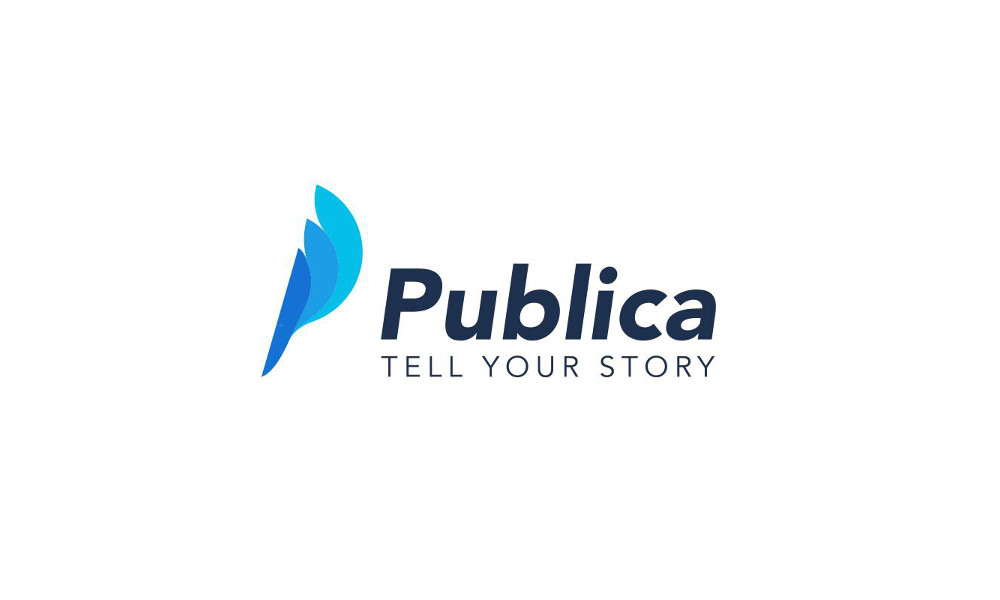 Earlier this year, From the Tech Desk explored how blockchain technology might hold the key for breathing new life back into the world of self-publishing. We talked a bit about how the buzz around self-publishing had begun to wane somewhat, and how the immensely crowded field of content had made it difficult for independent authors to make an impact. We talked about how blockchain technology—ostensibly a cryptographic list of decentralized records—was making waves in numerous ways, most notably with Bitcoin and other cryptocurrencies. And we talked about how blockchain technology had the potential to impact the publishing industry, perhaps changing the game for copyright, contracts, payment formats, and distribution strategies.

At the time, there weren’t really any companies on the radar that were doing work with blockchain in a publishing context. Fast forward half a year, though, and we are starting to see the very first of those companies arriving on the scene. The startup in question is called Publica.

Recently named as one of the five finalists for The Bookseller’s BookTech Startup of the Year 2018 award, Publica incorporates blockchain into the publishing ecosystem primarily through two of the four categories mentioned above: payment and distribution. The platform is not yet live, but is currently inviting writers to register, create author accounts, and position themselves to be “among the first authors to publish on the blockchain.”

Publica’s proposition is to launch “book ICOs” as a means of freeing independent authors from Amazon and other entrenched distribution models. For those who haven’t followed any of the furor over cryptocurrencies for the past year or so, an “ICO” is the abbreviation in the crypto world for “initial coin offering.” Just as companies going public have initial public offerings (IPOs) for their stocks, new cryptocurrencies have ICOs during which investors can purchase their coins. Bitcoin is just one cryptocurrency; there are many others, and new ones are arriving every month, hence the need for ICOs.

So, what is a ICO for a book? Publica pitches the idea basically as a crowdfunding strategy for independent publishing. Authors can pre-sell their new books as “readable tokens” on the blockchain. Once registered with Publica, an author can launch a campaign for an upcoming book and set the price for their book’s token. In this sense, Publica isn’t so different from something like Kickstarter or PledgeMusic, where creators launch project pages, explain the appeal of what they are trying to create, and allow customers to pre-order the product or work that is being developed. Once the project is complete, the crowdfunding contributors are the first ones to receive it.

Publica’s platform incorporates many of the benefits that make other crowdfunding sites appealing. Each author can create their own personal storefront to share with friends or family. Supporters can pre-purchase the authors’ book ahead of time, giving the authors the funds they need to focus on finishing their projects. When an author decides a book is done, the platform makes it easy to get the finished product into the hands of supporters and contributors.

Of course, the big point of differentiation with Publica is blockchain. Without getting too deep into the weeds about how blockchain works, suffice to say that Publica grants access to an author’s book based on token possession. Anyone who pre-pays for an author’s book receives a corresponding token. As soon as the author finishes the book, he or she can publish the project on Publica to have it automatically published to the blockchain. Only those with the proper token can access and read the book. Publica uses an e-reader wallet, accessible on any device, to ensure that token holders can easily access any projects they choose to support.

Perhaps the most intriguing part of this system is the tradeability of tokens. Once offered in an ICO, book tokens are essentially like any other cryptocurrency. They don’t have an agreed-upon valuation, per se, but token holders can still trade them for cryptocurrency, for other book tokens, or for anything else that has been tokenized on the crypto market. If you were to buy a book on Publica and want to lend it to a friend, you could do so. You could also donate it to a crypto library, or sell it on the secondary market. Secondary market sales would even apportion part of the resale price to the author, via a smart contract setup.

There are a slew of other potential benefits, too. Using Publica, authors would have an automatically tracked and uncorruptible record of their book sales and earnings. The peer-to-peer nature of token trading and selling would have the potential to take the book far beyond the author’s immediate network of friends, family, and fans. Finally, unlike an eBook, a Publica book token can’t be replicated, which means only the people in possession of the original tokens would have access to the book in question. Book piracy on this platform, in other words, should be nonexistent.

Only time will tell if Publica has what it takes to affect the global publishing market. While the startup has a lot of good ideas, blockchain and cryptocurrency are still topics seen by many as overly complex and technical, if not totally illicit. There is almost no doubt that something like Publica would be more author-friendly than what Amazon.com has in place. The question is about whether or not readers will be willing to make the leap.