Every year, From the Tech Desk kicks off January by looking forward and making 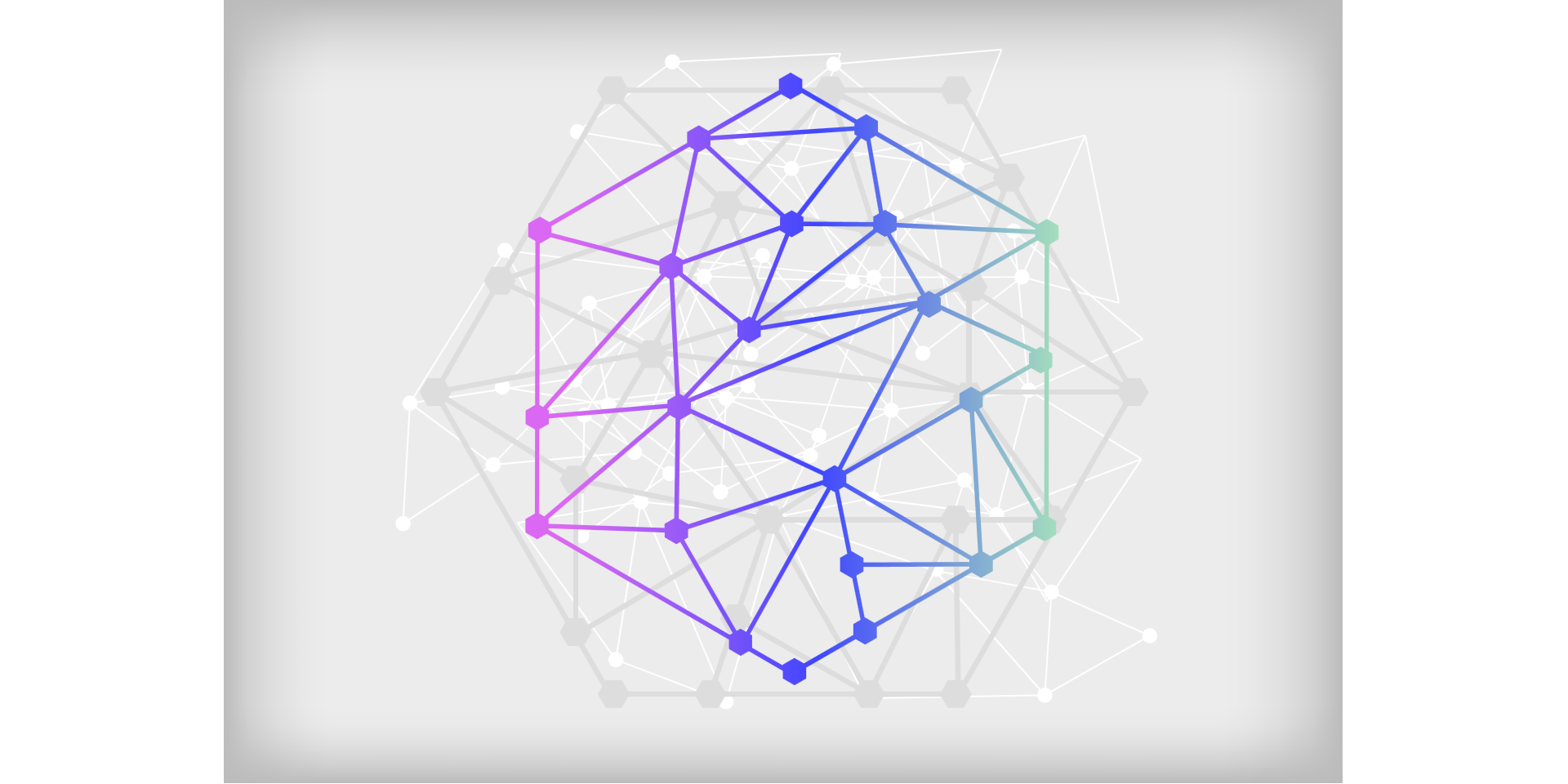 a few predictions about the immediate future of technology in book publishing. Last year, we looked at everything from audiobooks to video in book marketing to interactive book apps. This year, we still have some of the same points of focus (the rise of audiobooks, for instance, continues to be one of publishing’s more fascinating narratives) but also have some new concerns creeping around the edges. Without further ado, here are four trends we think will impact the tech side of book publishing in 2019.

Print books will continue their renaissance

Just a few short years ago, one of the most common predictions in articles like this one concerned the creeping death of print books. Tablets and eReaders were taking off and it looked like consumers were going to jettison their print books in favor of more convenient and portable digital versions. That hasn’t happened. In 2018, an Pew Research Center survey indicated that 67 percent of respondents had read a print book in the preceding 12 months, compared to just 26 percent for eBooks. A quarter of the population dabbling in eBooks certainly isn’t nothing, and should be enough to keep eBooks a strong focus for publishers. Still, readers have spoken and the message is clear: a lot of people still love the experience of cracking the spine on a physical book. Expect this segment of the market to continue its renaissance growth in 2019.

One of the big tech trends in publishing over the past few years has been the growth in audiobooks. Readers who don’t have time to sit down and read books in the traditional way have been able to continue engaging with new titles by listening to audiobooks while driving, doing household chores, or otherwise multitasking. The growing popularity of the medium has created a new means for publishers and authors to reach readers.

If there’s been a drawback to the emergence of audiobooks as arguably the core digital publishing format, it’s been the barrier to entry. Audiobooks are considerably more expensive to produce than eBooks or print books. From paying a narrator to read the book to carving out time and budget for recording, it’s not been easy for independent authors or even independent publishers to embrace the audiobook format fully. There have been other barriers too, like the dominance of Amazon’s Audible platform and the challenges of distributing to it.

2019 looks like the year when independent authors and publishers will start catching up with the major entities in the audiobook race. More services are emerging to help authors record their own audiobooks, from ACX to Author’s Republic, and the process of actually publishing your audiobook is getting easier too. Findaway Voices, for instance, gives content creators “access to the world’s largest network of audiobook sellers.” These game-changing tools and others will do a great deal to level the playing field in the growing audiobook market.

We talked a few times in 2018 about blockchain and its potential applications for the publishing industry. Last month, we even looked at Publica, perhaps the first blockchain-based publishing startup. There is a lot of buzz about blockchain right now, and about its potential to revolutionize a slew of different industries—publishing included. However, the simple fact is that the layman still does not have a firm grasp on what blockchain actually is, or why it is beneficial. Publica’s pitch—to take eBooks and essentially turn them into a twist on cryptocurrency—is fascinating and raises intriguing questions about the future of book funding, distribution, sharing, and copyright protection. However, the fact is that for people who aren’t already plugged in enough to the tech world to know what blockchain is, Publica is almost certain to fly under the radar. It is going to take more than buzz to get readers to adopt blockchain-based publishing services. Simply put, most readers right now—and even most authors and publishers—don’t see a true market need for a service like Publica. So, while talk about blockchain and publishing will likely grow louder in 2019, it is doubtful that this talk will build into any sort of broader movement.

Amazon is still the best channel that many authors and publishers have for reaching readers. Even for independent authors that have become Kindle sensations, though, 2019 could represent a sizable shift. For years, Amazon has included an “Also Boughts” section on its book pages. This section has been a real boon for publishers and authors, because it provides automated recommendations that essentially upsell a customer. It’s functioned as a means of cross-promoting other titles with the book the customer is already looking at or planning to buy, with the crucial point that Amazon has never charged for it. However, some authors have reported that the “Also Boughts” section has disappeared from their titles, and it looks like Amazon is preparing to phase out “Also Boughts” in favor of more on-page advertising. The shift will push authors and publishers that rely on Amazon visibility—read: most of them—to start using the Amazon Marketing Service (AMS) to serve ads on the platform. It’s an unwelcome new direction, especially for bootstrapped authors who always got a much-needed boost from “Also Boughts.” Still, if AMS ads are going to be the future of book discovery on the Amazon or Kindle channels, no author or publisher can afford to ignore them.