How Big of a Problem Is eBook Piracy? 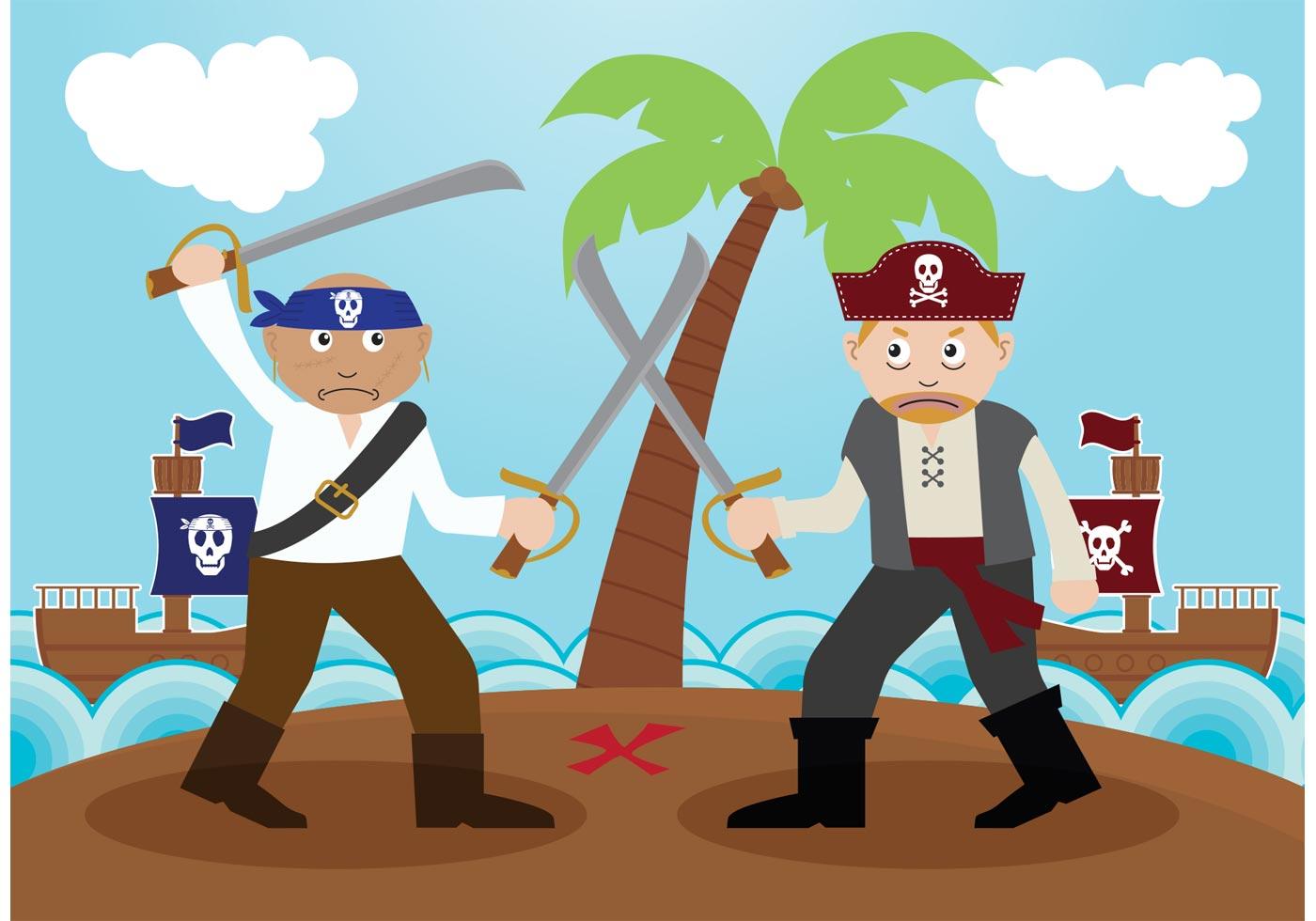 Since digital formats became a significant piece of the entertainment market, piracy has been a problem. Dating back to the rise of Napster, which first disrupted the music industry two decades ago this month, content creators have had to worry about consumers opting to download their work for free rather than pay for it. The loudest impact has definitely occurred in the music space, where the Recording Industry Association of America (RIAA) estimates that music piracy loses the United States economy $12.5 billion each year. But other sectors of the entertainment sphere, from film to television, have also been impacted -- and the publishing community hasn’t been spared.

It’s easy to overlook the prevalence of piracy in the world of book publishing, in part because digital file formats never quite caught on in the way that many people thought they would. Rewind a decade or so and there was a whole chorus of voices proclaiming the death of the physical book. We were told that e-books and e-reading devices like the Amazon Kindle or the Barnes & Noble Nook were supposed to change the way the average person consumed written media. But e-books never took over and have in fact been on the downward slide. In 2017, e-book sales dipped 10 percent compared to the previous year. Consumers, it seems, prefer the reading experience offered by a physical paperback or hardcover book. At this point, it’s hard to see a future where e-books bounce back and threaten the rest of the publishing market in the way we were once told they would.

The popularity of physical books and the decline of e-books would seem to indicate that the book publishing industry is somehow insulated against the forces of piracy that have ravaged the music and film industries for years. While piracy in our industry is maybe less prevalent than in those markets, though, that doesn’t mean it isn’t happening. In 2017, Digimarc Corporation—an innovator behind technologies such as digital watermarking—commissioned a Nielsen study about e-book piracy. The study estimated that e-book piracy was costing United States publishers $315 million each year.

Sure, $315 million is small compared to the $12.5-billion hit that the music industry has supposedly been taking year after year since the days of Napster. But it’s still a very significant amount of money for an industry that was never as profitable as the music industry anyway. It’s also worth noting that the Digimarc/Niesen study focused solely on e-books, and did not factor audiobooks into the equation. Audiobooks have been on a dramatic popularity rise for the past 3-5 years, and piracy in that realm is undeniably starting to pick up. As of yet, there is no documented estimate for the economic impact of audiobook piracy, but it’s fair to assume that the cost is considerable. Simply put, piracy is a problem for the publishing industry, even if not many authors or publishers are having active conversations about it.

Based on this year’s BookExpo, though, there is some hope that the discussion around e-book and audiobook piracy might be getting a little bit louder. The annual publishing industry event featured a panel called “Changing Tides: Novel Approaches to Combating Piracy.” The panel discussed some of the methods that modern book pirates are using to spread pirated media around the web, as well as the recourses—legal and otherwise—that authors and publishers can use to fight back. Panelists included Catherine Bogin, the anti-piracy manager at Macmillan Publishers; Sarina Brown, a USA Today-bestselling author; and Umair Kazi, a staff attorney for the Authors Guild, the organization that served as presenter for the panel. The discussion was moderated by Mary Rasenberger, executive director of the Authors Guild.

The consensus among the panelists seemed to be that e-book piracy is a difficult war to wage, but one that must be fought regardless. The problem is that there is no good way to “defeat” book pirates at this point. Authors and publishers can send cease-and-desist letters to get their titles taken down if they pop up on download sites. But before long, the same files will just be up for download somewhere else. It’s the same lesson the recording industry learned (or perhaps failed to learn) two decades ago: fighting piracy is like fighting a many-headed hydra, or like playing a game of Whack-A-Mole. You might beat one piracy site or peer-to-peer network, but you can be sure that ten more will crop up instantly to take its place.

According to Bowen, the biggest challenge isn’t even that book pirates are savvy; it’s that most authors don’t even know how serious a problem book piracy is. As a result, not many people or publishers in the industry are even taking up arms against pirates yet, let alone making progress in the fight. Bowen employs an assistant whose main job is to send cease-and-desist letters to download sites that post or host her work, but she’s probably one of the few authors with the resources or know-how to do that. For the publishing industry to stand a chance of beating or curbing pirates, Bowen says, authors, publishers, and industry organizations are going to have to team up and fight together as one. The only question is, how bad will e-book and audiobook piracy have to get before that kind of partnership comes to fruition?