Could Kickstarter Influence the Future of Book Publishing? 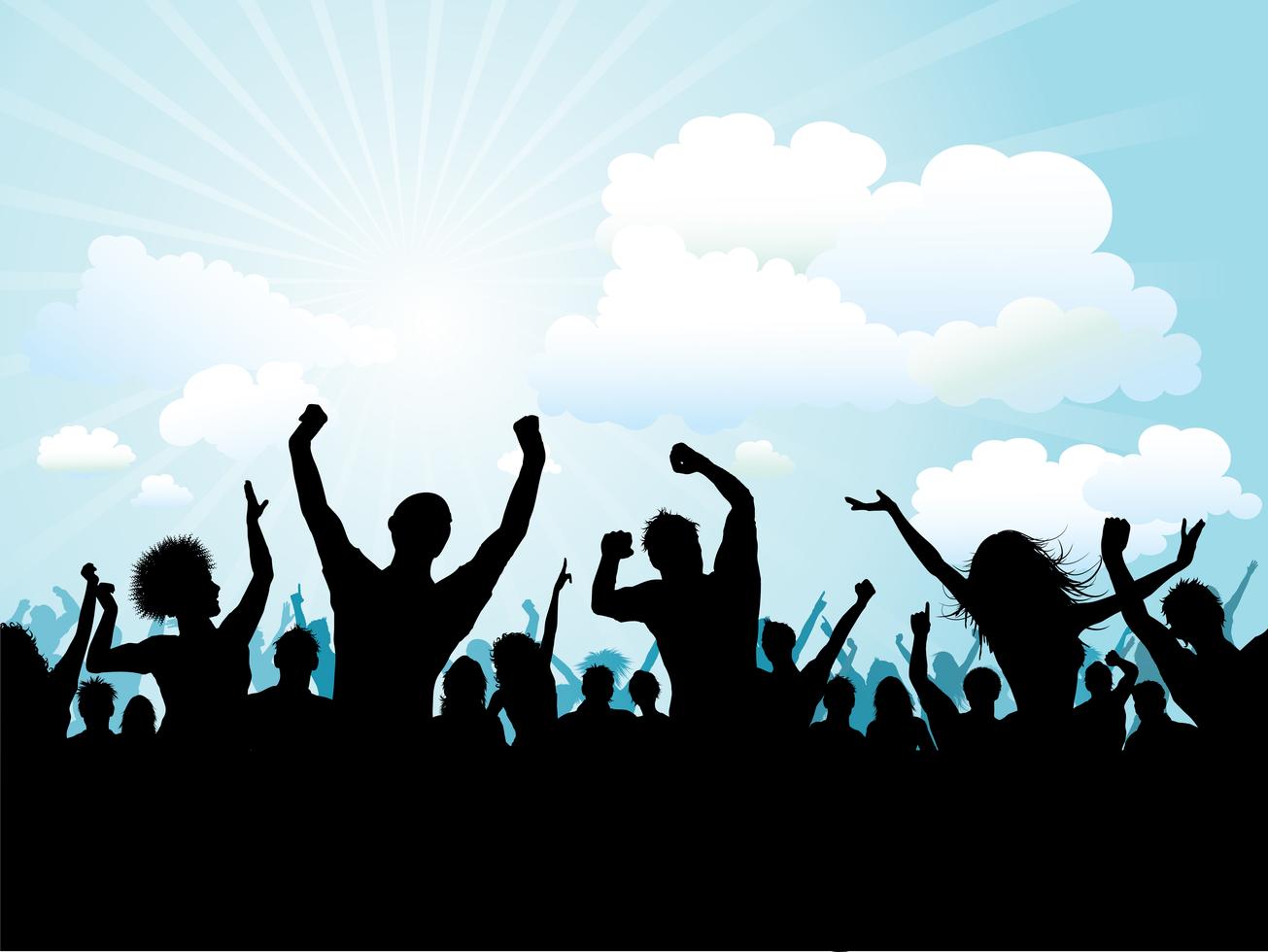 Kickstarter, the popular crowdfunding website, is hardly a new technological innovation. The company celebrated its 10-year anniversary this past April and has so far tracked over $4 billion in pledges spanning 445,000 different projects. Successful Kickstarter campaigns have helped bring about the creation of new tech devices (the Pebble Time smartwatch, which raised over $20 million in 2010), games (the quirky Exploding Kittens card game), and even feature-length films (the 2014 resurrection of beloved TV series Veronica Mars). One area where Kickstarter’s impact has often gone undiscussed, though, is book publishing.

It’s not that authors and writers haven’t made use of Kickstarter to raise money for their publishing projects. Rather, it’s that most of the instances of authors going this route have not brought about a ton of press. There have been exceptions, of course: in 2012, bestselling business author Seth Godin used Kickstarter to measure reader interest in his book concepts, before publishing them with a traditional publisher. At the time, he told the Wall Street Journal that he envisioned Kickstarter as a way for publishers to minimize the risks of deciding to publish a book. What’s the risk if there is already a documented list of people expressing interest in (and willing to pay for) a book that might not even be available for many months?

But not all high-profile anecdotes about Kickstarter-abetted book publishing have been positive, either: in 2013, a book project called Above the Game raised over $16,000 on Kickstarter—more than eight times its $2,000 goal. The book was advertised as “A Guide to Getting Awesome with Women,” and seemed to suggest to (male) readers that sexually assaulting women was a good means of seducing them. Despite public outcry during the funding period, Kickstarter did not take action against the project, and author Ken Hoinsky ultimately received every dollar pledged to his book. Kickstarter later banned “seduction guides” from seeking funding on the platform and donated $25,000 to the nonprofit organization Rape, Abuse & Incest National Network (RAINN). However, the situation still called into question whether the types of book projects that readers were willing to fund were really the types of books that had any place on bookstore shelves.

Still, it seems that Kickstarter is interested in increasing its presence in the book publishing industry. According to a Forbes article from last month, publishing is not currently a huge part of the company’s bottom line. Together, the Publishing and Journalism project categories on Kickstarter account for less than 10 percent of all projects and less than five percent of all money raised on the platform. On May 11, though, Kickstarter hosted a digital conference—its first ever—called “The Next Page: Creating the Future of Publishing.” The conference consisted of four panel discussions, which brought together publishing industry professionals to talk about the challenges currently facing the industry. In case you missed the eight-and-a-half-hour event, don’t worry: you can view the entire thing (or just watch snippets) on the Kickstarter website. Best of all? Unlike a lot of industry conferences or webinars, “The Next Page” is completely free.

“The Next Page” was the brainchild of Margot Atwell, who serves as head of publishing for the Kickstarter brand. Speaking to Forbes, Atwell illuminated what has the potential to be Kickstarter’s big impact on the publishing world: accessibility. She (rightfully) identified publishing as an industry “that’s very challenging to break into,” and she wasn’t even just talking about the gatekeepers that aspiring authors need to go through to get their books out into the world. Atwell also called out major publishing conferences like BookExpo America, which are informative and inspiring but also very expensive to attend. She even brought up the fact that most of the publishing industry is based in New York City, which has the second highest cost of living of any city in the United States (after San Francisco). Her point was simple: publishing is weighted either toward existing industry insiders or toward the wealthy and the privileged; it is weighted away from the less advantaged.

Could Kickstarter help solve that problem? In some ways, it’s already proven that it could. Atwell’s example was the “Destroy Science Fiction” anthology series, which has repeatedly given a platform to authors and writers from minority groups. The series—with entries centered on perspectives from people of color, LGBTQ+ writers, and individuals with disabilities—has given voice to groups that are often underrepresented in the book world. Where some agents or publishers might have turned these titles down, fearing a lack of marketability or the absence of “universal” audience appeal, Kickstarter showed that there was interest for them. That idea goes back to what Seth Godin was saying in 2012: that publishers could use Kickstarter as a proof of concept to show that books have an audience. Such a model could open up the door for more minority authors and more original concepts, and might even help pull some of the industry’s focus away from chasing trends.

The biggest question is whether publishers would be at all interested in crowdsourcing some of their editorial decision-making to the internet. At this point, it’s tough to envision that kind of future—especially when talking about the major publishers. However, if Kickstarter is truly dedicated to establishing more of a presence in the publishing world, as the “Next Page” conference suggests, then perhaps there could be room for the company to change the narrative of the industry.