We Believe in the Power of Words and Pictures 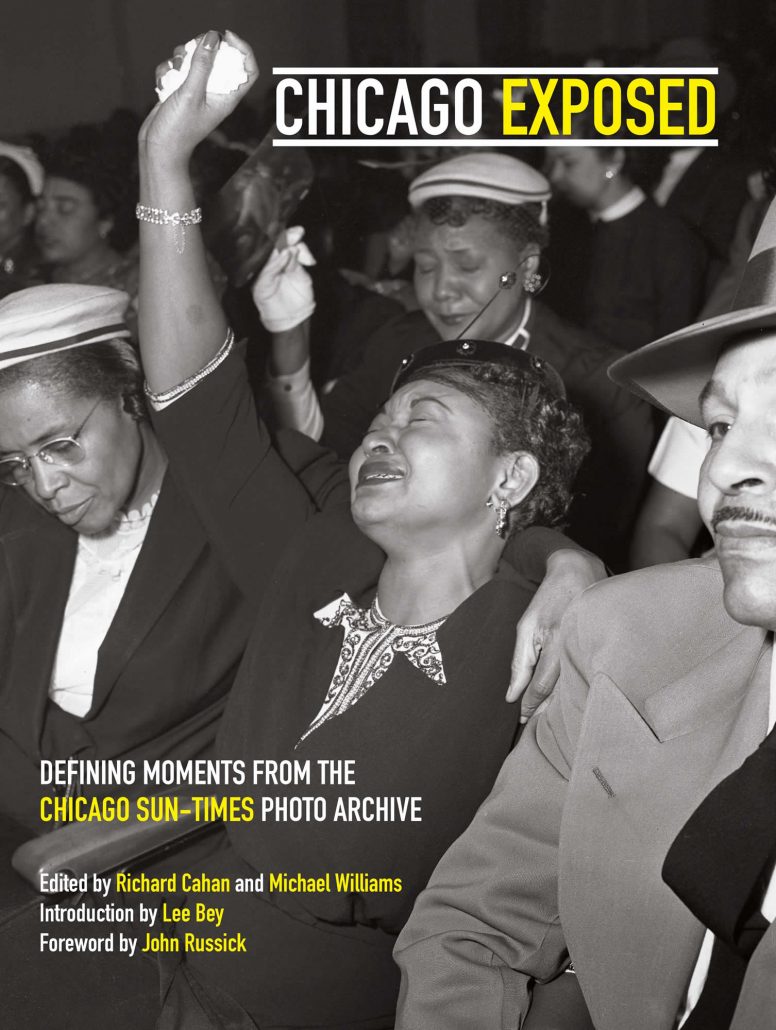 CityFiles Press was born in 2003 when Michael Williams walked into Richard Cahan's CityFiles Arts and Books storefront and started talking about books. The pair began to envision a publishing company that would produce "meaningful projects with emotional and artistic impact," and since then CityFiles has been achieving that goal, creating over twenty spectacular, critically acclaimed books.

"We decided we would create the books that most publishers wouldn't take a chance on because they were seen as too expensive to produce or too risky," says Michael. "We both loved photography and history, and our goal was to create books that are beautiful and have a message. We knew there was an audience for this material. Luckily, we have been proven right."

"We wanted few limits. If we saw that a book we were working on needed an extra 20 pages, we did it. If we wanted flood varnish or a better quality paper, we found it. People today are much more sophisticated when it comes to recognizing quality in book manufacturing and we felt that if we invested a little more in our quality people would be willing to pay a little more—but still at an affordable price. We don't want to produce books that the average person cannot afford. We want the work to get out there and not languish on shelves because it's too expensive. We've found printers who do fantastic work at a price point that we can work with."

"Getting into publishing at a time when the digital revolution was happening hasn't made things easy, but we found that our audience still prefers art and photography books to be printed and not read virtual. Eighteen years -- and seven Independent Publisher Book Awards later -- we are still going strong, and still committed to producing challenging, thoughtful, high-quality books that merge history and photography and art."

"Trouble is, we are seeing more challenges every day," adds Richard. "High costs to produce books...long shipping times from China (where our books are printed)...and 'the Amazon challenge.' When we started, we sold up to 10,000 copies of our books. Now we are lucky to sell 3,000 copies because, alas, fewer and fewer people buy books. But we, as you can guess, still love it."

"We continue to find many important topics we want to write about. And we see we are just about the only publishers who believe in the power of words and pictures together. That's what separates us from other publishers. They produce either word books of picture books. Our books are picture based but they are not portfolios. We try to use photo collections as the basis of telling stories." 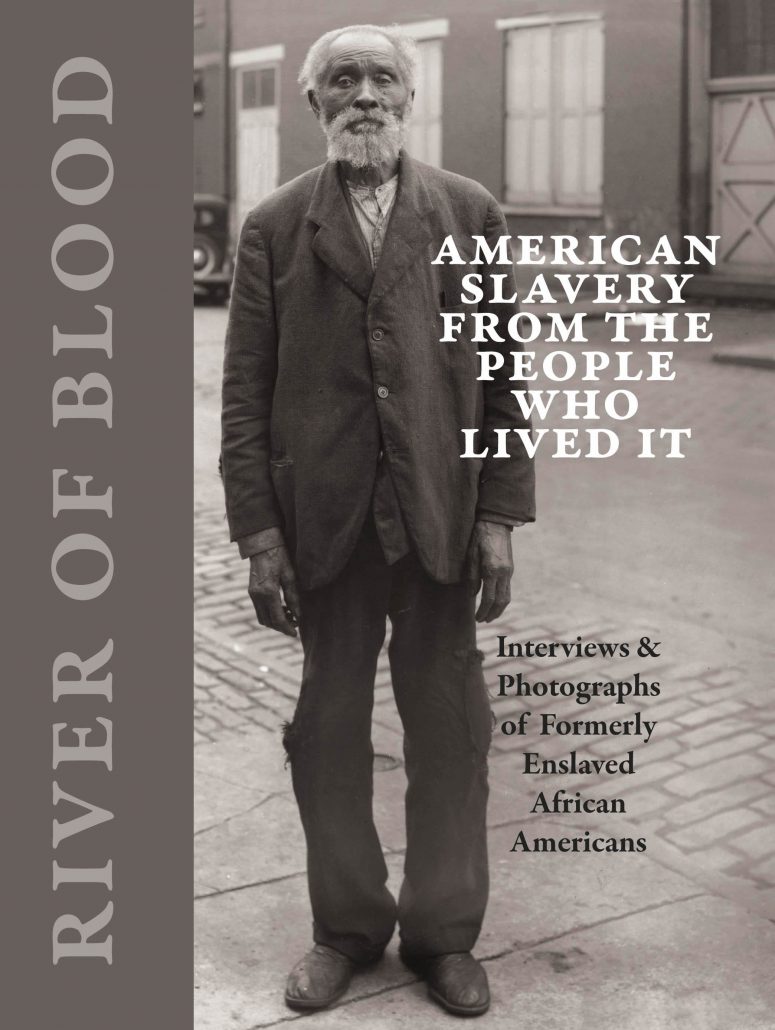 Case in point: River of Blood: American Slavery from the People Who Lived It, the stunning 2020 release that won the U.S. History category silver medal in the 2021 IPPY Awards. "In the late 1930s, the federal government embarked on an unusual project. As a part of the Works Progress Administration’s efforts to give jobs to unemployed Americans, government workers tracked down 3,000 men and women who had been enslaved before and during the Civil War. The workers asked them probing questions about slave life. What did they think about their slaveholders? What songs did they sing? What games did they play? Did they always think about escaping? The result was a remarkable compilation of interviews known as the Slave Narratives." 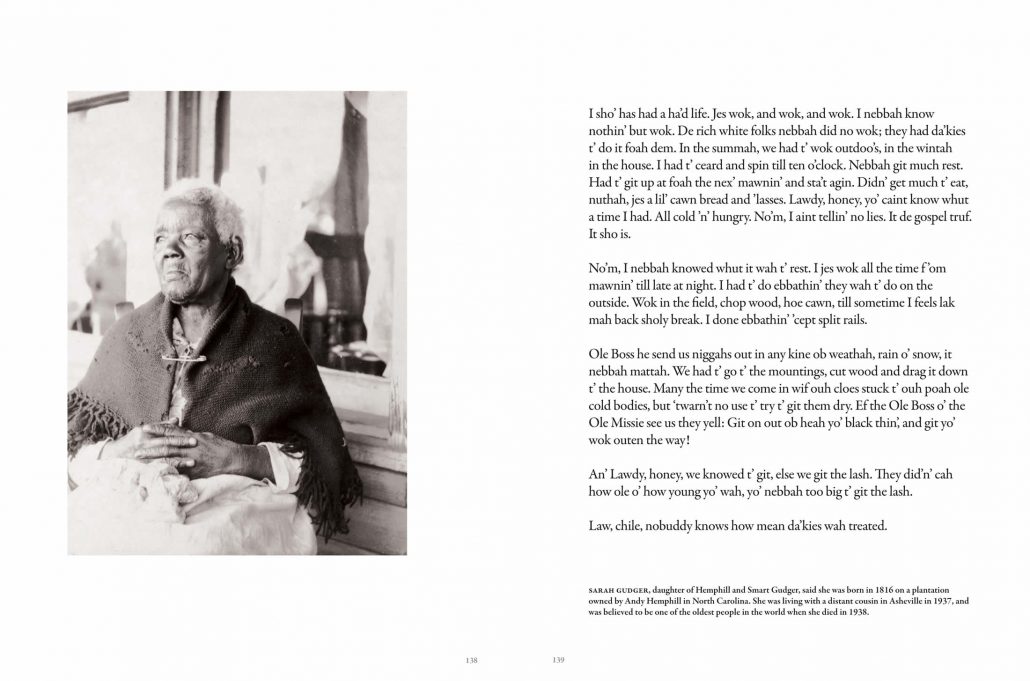 "For some reason, the 700 photographs taken for the Slave Narrative Collection have been largely overlooked. By pairing the narratives and photographs, the material takes on new life. This book highlights those narratives ― condensing tens of thousands of pages into short excerpts from about 100 former slaves. It pairs their accounts with their portraits, taken by the workers sent to record their stories." 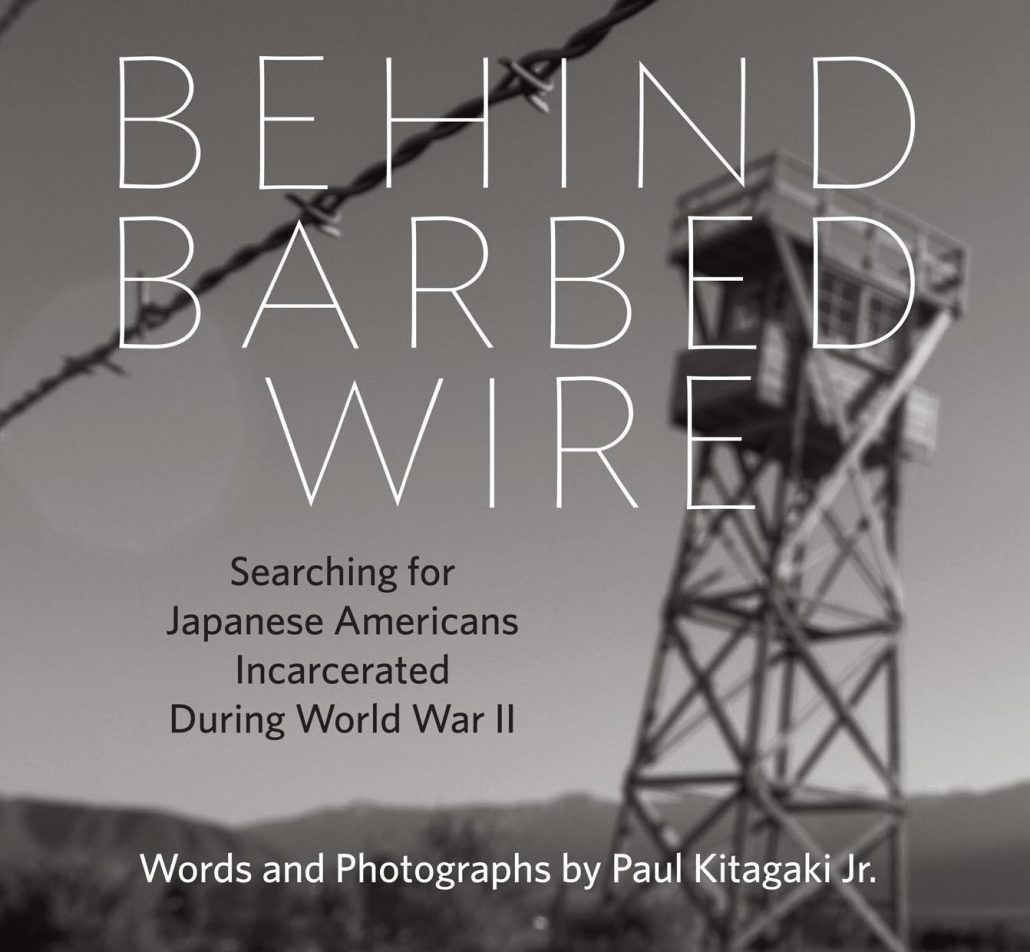 "For more than a decade, Paul Kitagaki Jr. has been reliving the incarceration of Japanese Americans during World War II. More than 110,000 ethnic Japanese Americans were forcibly removed from their homes at the start of World War II and transported to desolate detention centers after President Franklin D. Roosevelt signed Executive Order 9066 in early 1942."

"Paul Kitagaki’s parents and grandparents were part of that group, but they never talked about their experience. To better understand, Kitagaki tracked down the subjects of more than sixty photographs taken by Dorothea Lange, Ansel Adams and other photographers. This book is a result of that work, which took Kitagaki on a ten-year pilgrimage around the country photographing survivors of camps."

The Chicago-based CityFiles has also found a trove of subjects to cover in their hometown, a city that has long been one a America's richest sources of cultural creativity and social activism. 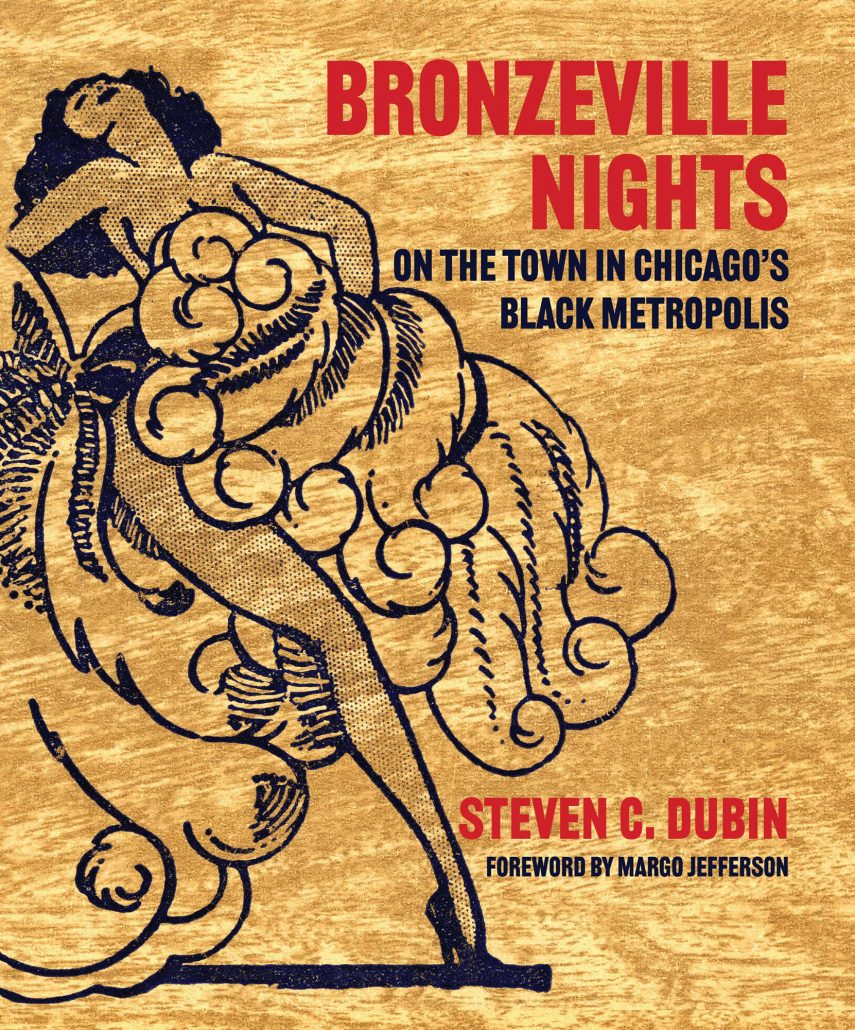 "Bronzeville was once America’s most vibrant Black community―next to Harlem. Nightclubs, dance halls, rialtos, jazz and blues joints lined the streets of Chicago’s South Side. Not much is left. A few sound recordings, memories passed down from generation to generation, and―until now―only a handful of photographs."

"Bronzeville Nights brings it back, with dozens of photos and mementos recently found in a cache gathered by Lonnie Simmons, a jazzman of renown who played these clubs and also roamed Bronzeville with a camera. Simmons snapped Ella Fitzgerald, Lena Horn and Billie Holiday. He photographed Louis Armstrong, Sammy Davis Jr. and Redd Foxx." 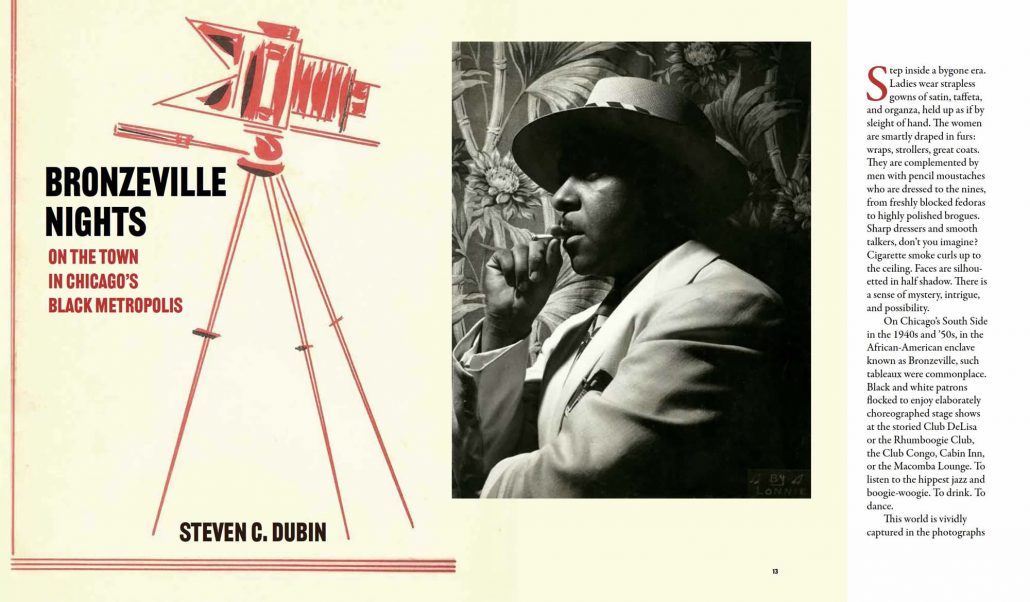 "And he captured images of astonishing acrobats, howling entertainers, stunning dancers and drag queens. His never-before published pictures tell a story of lavish life during the segregated 1940s and ’50s when African Americans frequented these vibrant clubs.

What's next for CityFile?

"Right now we are working on two books," says Michael. "One is about Don Bronstein, who worked as the photographer for Chess Records and for Playboy magazine. So he saw and documented the new age. The other is about significant buildings that have been torn down across the United States. It is based on the amazing archive of the Historic American Building Survey. It usually takes us a year to create a book, but we are getting a little faster in our old age."